From the Beginning of UC Davis to Today and Tomorrow, a History of BAE

With over 100 years of history, it is difficult to enumerate the many ways the department has grown over the years along with the contributions to science and society. Please click here to download a more complete timeline.

Documents
A Brief History of the Department of Biological and Agricultural Engineering at the University of California, Davis
Historical Timeline of the BAE Department from 1862-2015 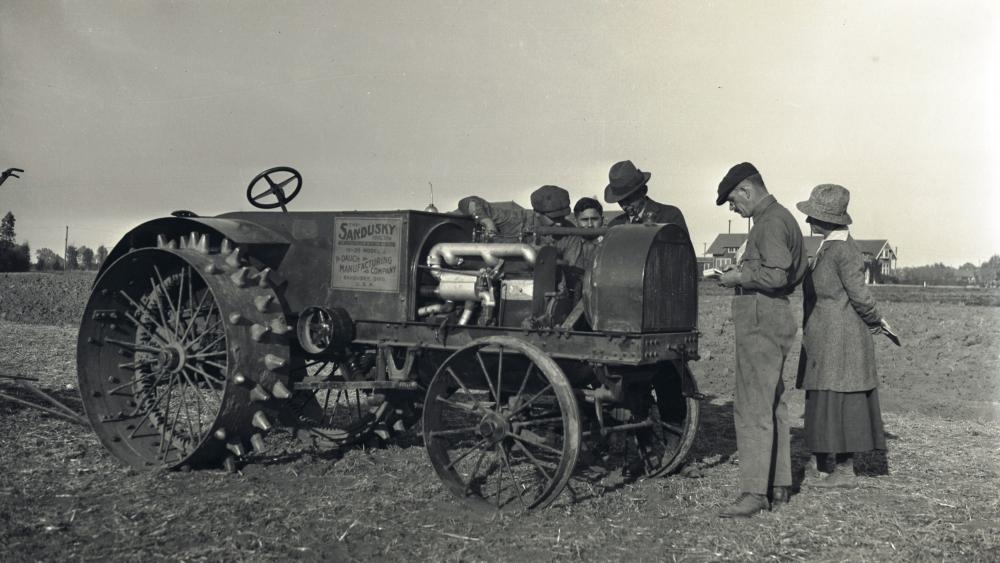 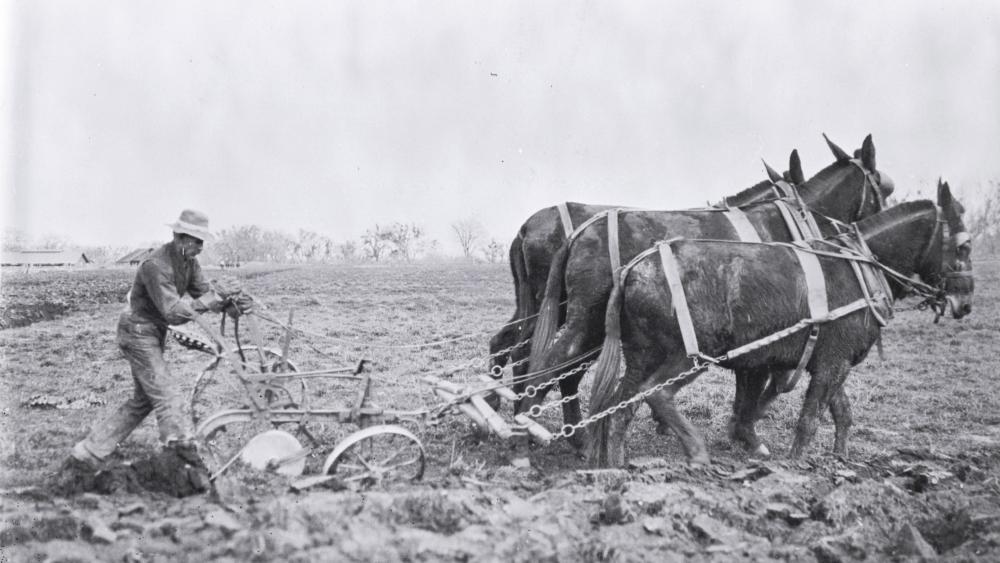 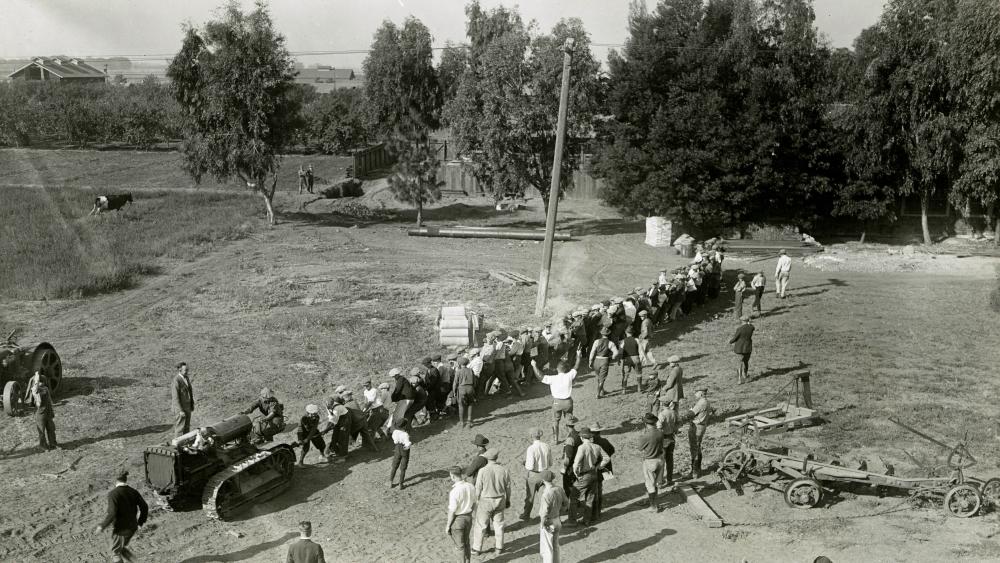 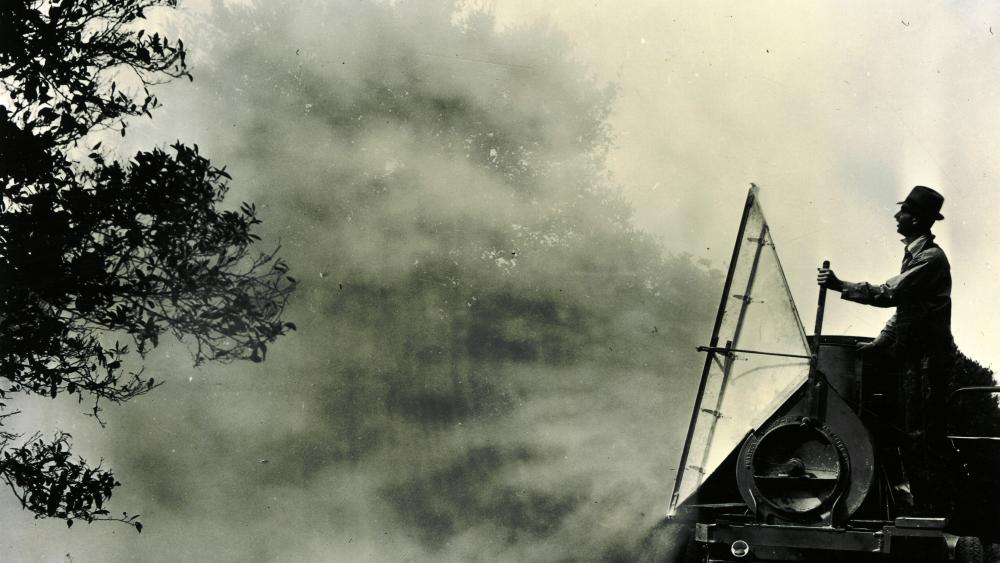 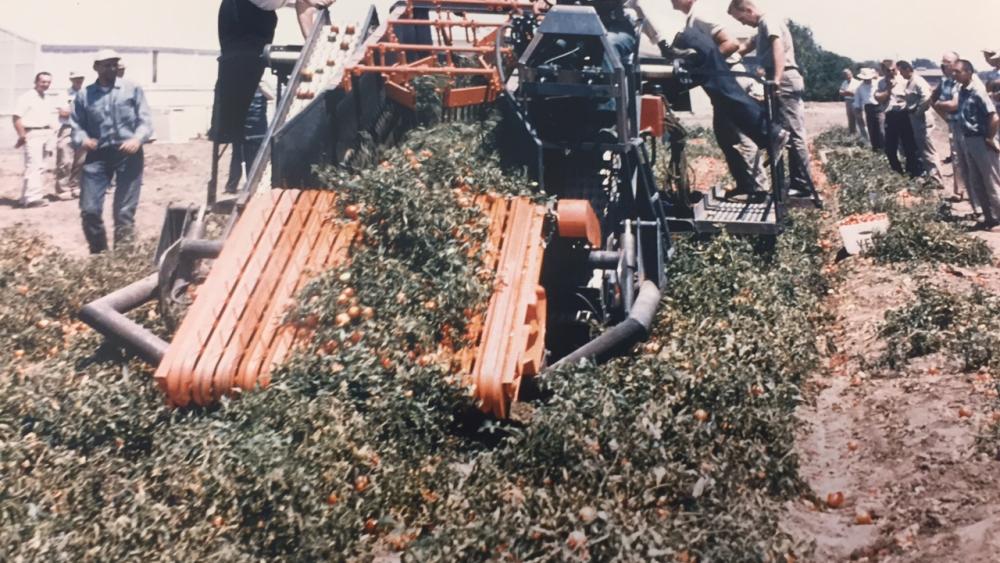 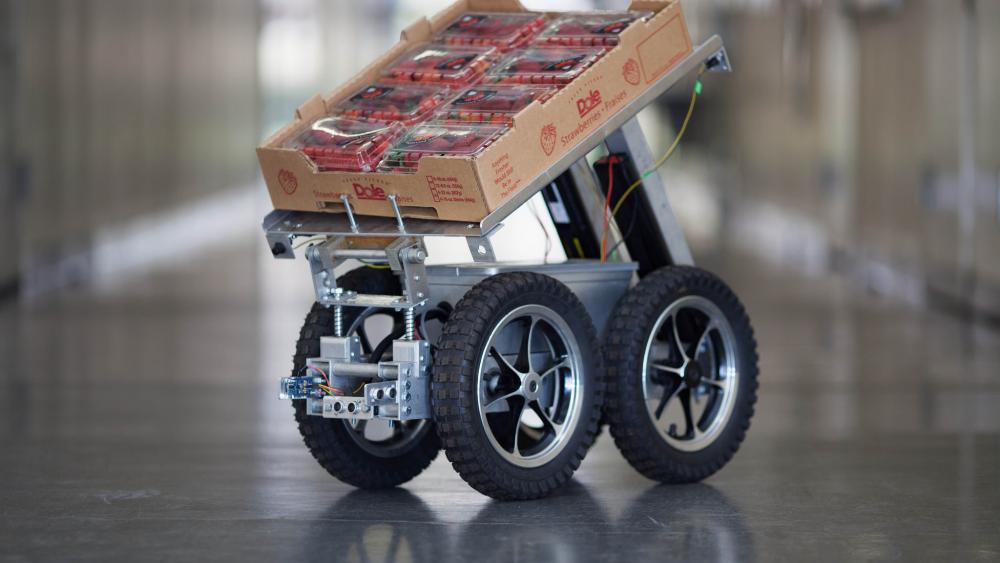 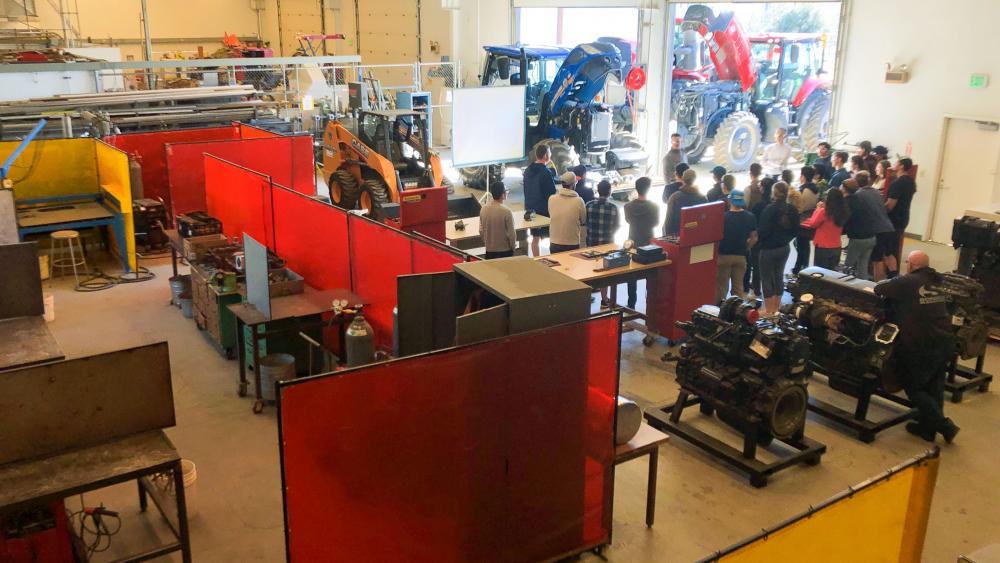 The main room of the Western Center for Agricultural Equipement 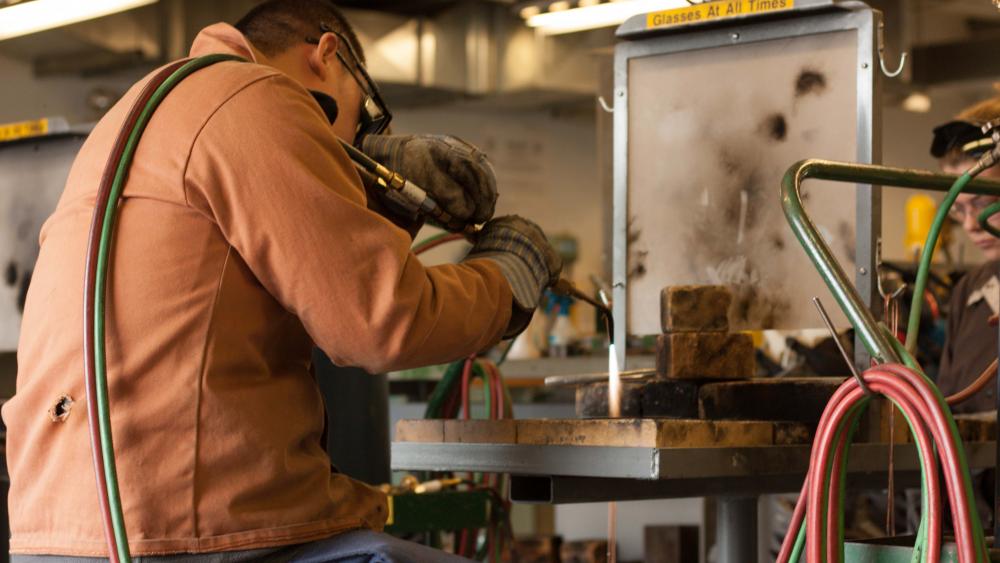 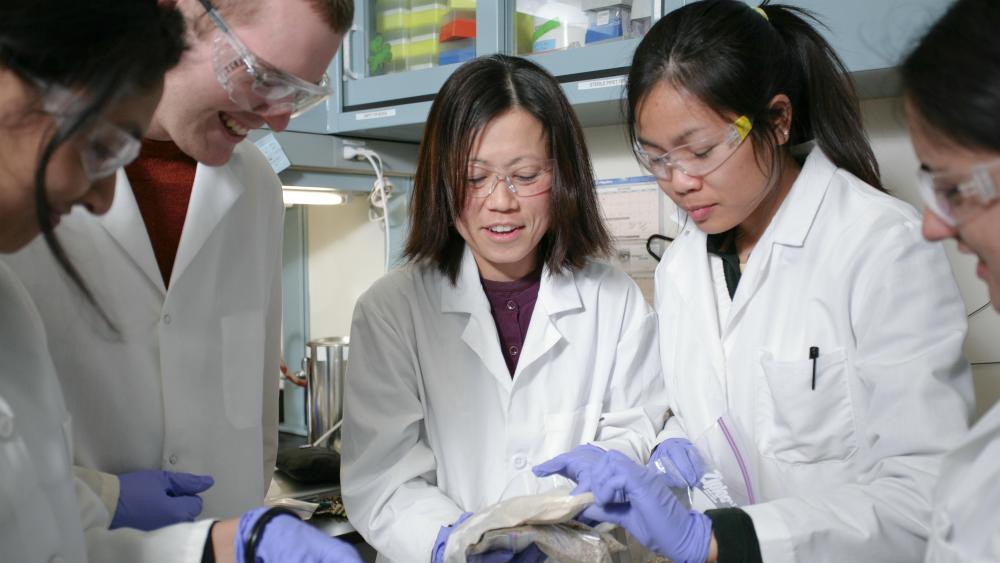 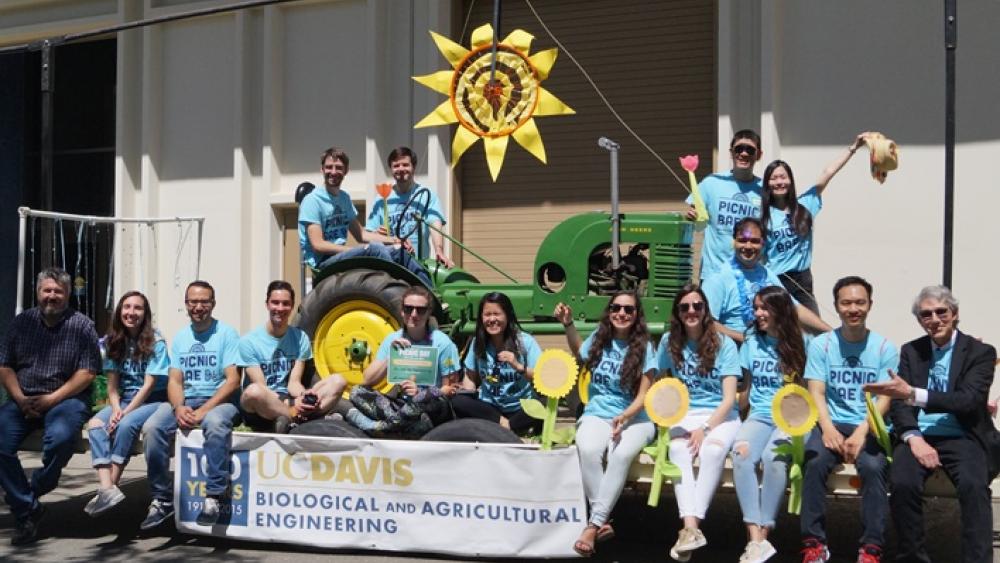 In 2017, the BAE float won the annual Picnic Day Parade 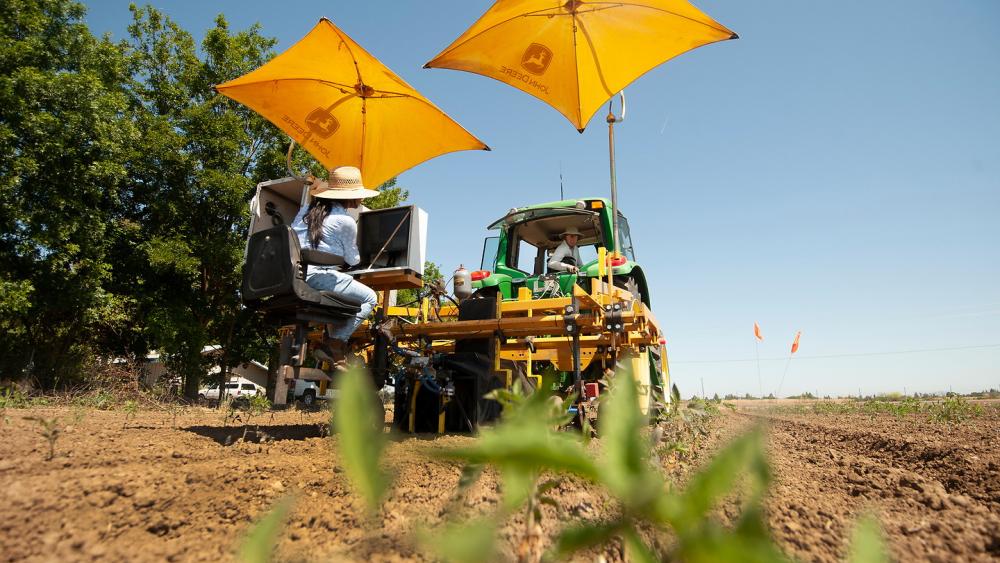