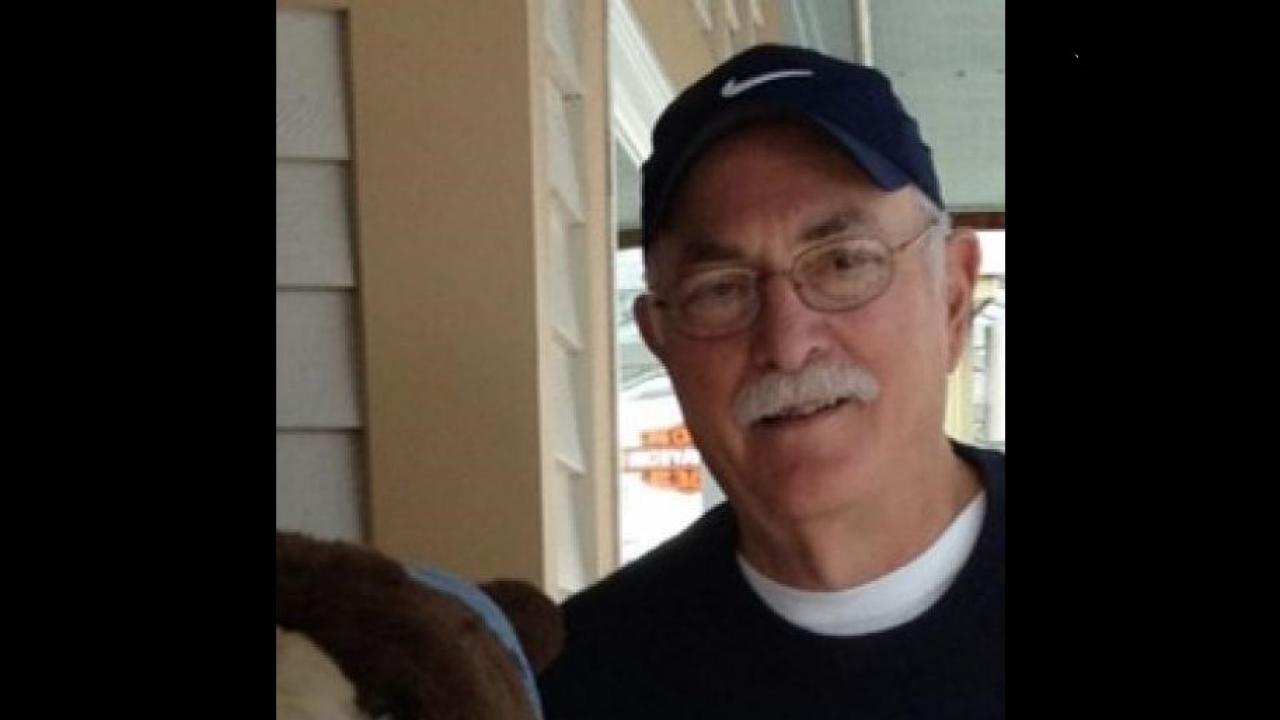 The UC Davis Department of Biological and Agricultural Engineering (BAE) mourns the loss of professor emeritus Tom Rumsey. Rumsey is remembered as a world-class researcher, a dedicated teacher and a family man who made his mark on the community through his kind, patient and generous ways.

From an early age, agriculture and UC Davis were formative for Rumsey. He was raised on his family’s walnut farm in Woodland with his twin brother Jim, and their father Richard, a UC Davis alumnus, was known as an “early adopter” by Yolo County farm advisors.

“The presence of UC Davis was always with the family, so we were kind of destined to go there for school,” said Jim Rumsey, who also became a BAE faculty member.

He officially joined the BAE faculty in 1977 after three years at the U.S. Department of Agriculture’s Agricultural Research Service (ARS) Western Regional Research Center (WRRC). This allowed Rumsey to focus on what he loved most—research.

“Research was his true passion and his life’s work,” said Jim Rumsey. “He was world-renowned in a very specialized niche of agricultural research and he truly loved doing what he did.”

Rumsey developed mathematical models of agricultural systems, which were known for their elegance, efficiency and precision. His colleagues say that he had a knack for finding and modeling the most important element in systems with many variables in order to make accurate predictions. Though this took longer and required immense patience, it was worth it to get it right.

“He had this clarity of vision and calmness in his approach that was really successful for obtaining useful information for our constituents in California,” said professor emerita Kathryn McCarthy.

Rumsey was best known for his work on walnut drying. Since walnuts dryers require large amounts of energy, his foundational modeling helped farmers optimize air recirculation and drying times to save on energy costs while maintaining or improving the quality of their product.

Rumsey was as dedicated to applying his theoretical models as he was developing them. He made it a point to talk with growers face-to-face, ask them about their experiences and make sure the models he developed were making a difference. His cutting-edge research, along with his commitment to growers, helped establish his reputation as a “drying guru.”

He also cared deeply about his students and went to extraordinary lengths to make sure they understood the concepts. His students, in turn, remember him as a great teacher and mentor. In remembering Rumsey, one of his former Ph.D. students told Jim Rumsey that he finds himself asking “what would Rumsey do?” when he encounters problems at work.

“He was an outstanding instructor and a superb investigator with a deep knowledge of the field,” said distinguished professor and chair Bryan Jenkins. “He was a kind and generous individual—a true scholar and an excellent mentor.”

As in research, he emphasized the importance of how what his students were learning applied in the real world. Rumsey’s multi-faceted life and career allowed him to draw from personal experience to communicate that vital connection between teaching and research.

“Tom was a very creative and intelligent teacher and researcher,” said professor emeritus John Krochta, who worked with Rumsey at UC Davis and the USDA WRRC. “He would always put his students’ welfares first in everything he did. As a result, he was always liked by his students, and they felt comfortable being with him.”

Rumsey was a frequent collaborator with his colleagues and students at UC Davis, often happy to contribute his expertise wherever it was needed. In his career, Rumsey worked on projects with refrigeration, livestock, pistachios, rice and solar energy.

“We had the greatest working relationship,” said cooperative extension specialist emeritus Jim Thompson. "Tom was always right there to provide the modeling backup to our field experiments when it was clear we needed some help.”

Though he retired in 2004, Rumsey remained active in research. Kathryn McCarthy remembers working with him on a project where she was struggling to simulate oil migration in chocolate-peanut butter mixtures. Rumsey volunteered to help simply because he was interested in the outcome and what it would mean for the confectionery industry.

“It took tremendous patience and skill from Tom and he wasn’t getting paid. His generosity with his time and his expertise was exceptional,” she said.

Though research and teaching were his life’s work, Rumsey made ample time for friends, family and sports. He and his brother played handball three times a week at UC Davis and even more frequently in Woodland after their retirement, where they competed against opponents half their age. He was also an avid slow-pitch softball player well into his 70s and was regarded as one of the community’s best pitchers.

“One of the things I always admired about Tom is that he had a very good, balanced life,” said professor emeritus Mike McCarthy. “He had well-defined expertise at work, he was committed to family and he also enjoyed participating in sports.”

Rumsey was closest with the BAE department staff, with whom he made lifelong friends. He regularly visited the office to chat, knew all of the staff members individually and was always in the middle of organizing activities and sports teams. Krochta and the McCarthys also fondly recall their regular lunches together over 20+ years, where they would discuss everything from their research to university policies to their family lives.

“When you spoke with Tom, you felt heard,” said Kathryn McCarthy. “He was a really sweet guy and a really decent human being.”

“He was a welcoming, friendly and supportive person for me,” said Krochta. “I’ll always feel blessed to have known Tom and had the chance to work with him.”